The feral pigeon (often mis-spelt pidgeon) that we see in our towns and cities today descends from the Rock Dove (Columbia Livia), a cliff dwelling bird that was widely found in costal areas many centuries ago, particularly rocky coastlines. Unline the Wood Pigeon (no relation) that nests in trees, the feral pigen will almost exclusively nest on buildings and at heigh, which is why the species has adapted so well to modern towns and cities. Apart from the man, the main predator of the feral pigeon has historically been the Peregrine Falcon, a biard that also lived and bred  alon rocky coastlines. Due to the inaccessibility of nesting sites on cliff faces, man was far less of a threat than were avian predators. As a result, the feral pigeon became incredibly successful as a species. Until about 1000 years ago it would have been a common sight in coastal areas large flocks of several thousan birds would have not been uncommon. It is now rare to see pigeons living and breeding on cliff faces other than in isolated area. 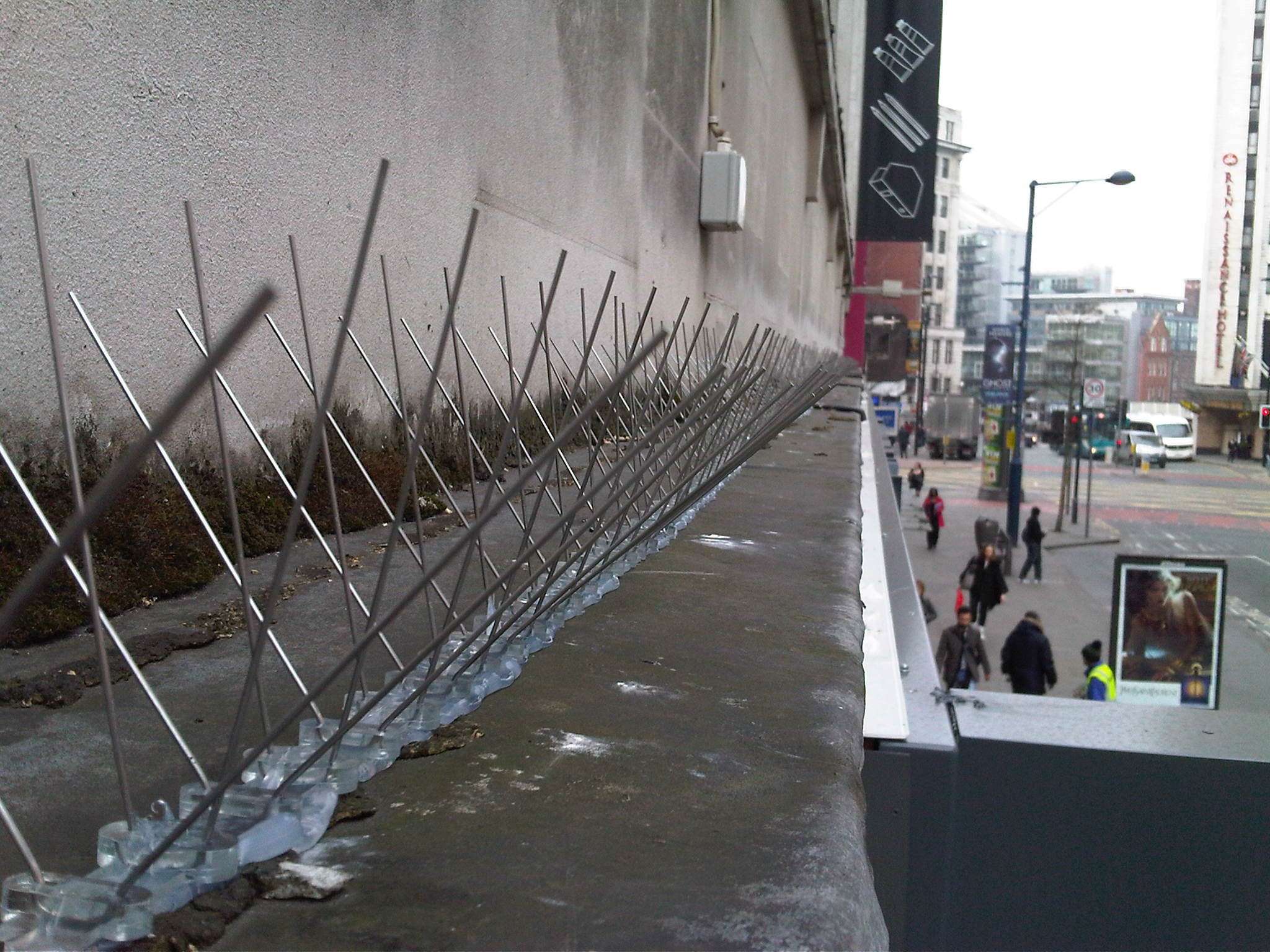 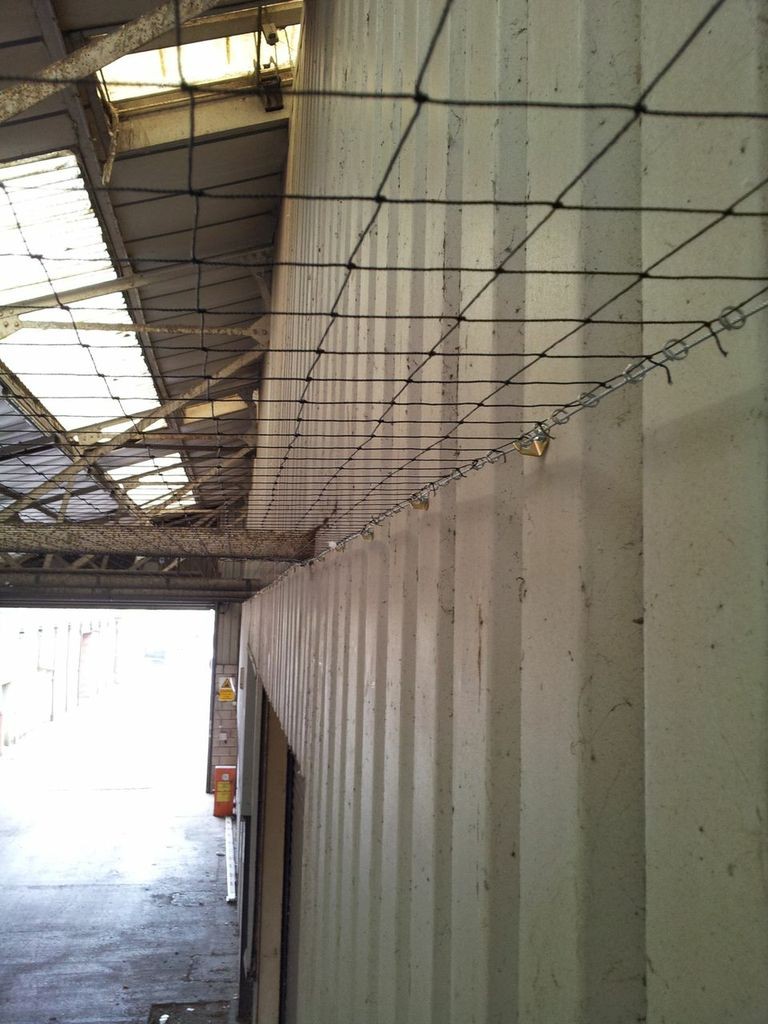 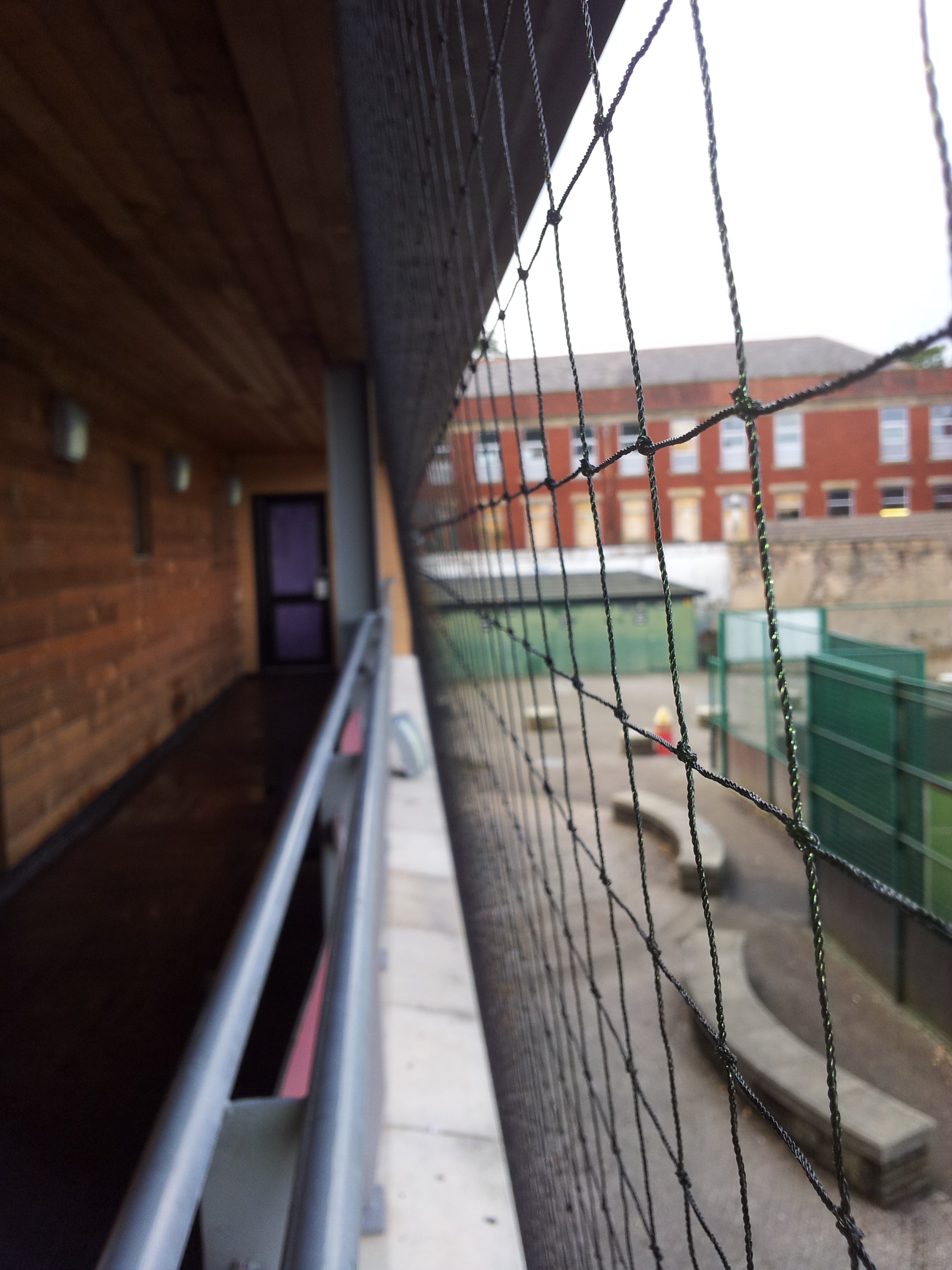 The nest harbour insects and mites which live as scavengers on the nesting material and fouling. The material used in constructing the nest provides warmth and humidity. The insects and mites will then invade the fabric of the building causing considerable damage.
The following insects and mites are known to be found in birds nests:
Varied Carpet Beetle, Fur Beetle, Case-bearing Moth Brown House Moth, White-shouldered Moth, Demestes Beetle, Yellow Meal Worm , Australian Spider Beetle, Biscuit Beetle, Lesser House Fly and many more insects.